My ten year olds basketball game would be far more entertaining if someone would just turn into a werewolf already. 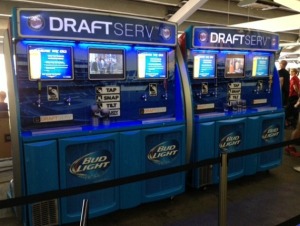 Self serve beer machines have been installed at Target Field for the MLB All Star game. Dags has been vindicated. Click the image for the story.

The automat. The original fast food with homestyle cooking. Inflation during the 70s and fast food chains like McDonalds killed them off. Click the image for an article from the Smithsonian.

EVEN BETTER DAYS AHEAD WILD FANS!!

Wild win a playoff series!! Highly enjoyable! Aside from the refs DP’ing our anooos, it was pretty badass. Now playing the Blaaaaackhaaaawks, down 2 games to zero. Team should be flying home to the mighty X right now. Game 3, some big-time stuff. Us Wild fans will know in a heartbeat if we got a shot in this series, or when it comes to vs the Blaaaackhaaaawks we are shit… What a team them B’hawks are. I will dare to say a dynasty. If they can get past our Wild I think a Cup Finals re-match is 80% likely.

Starting next year, our Wild will step up to their elite level. The team expects to have $22million + of cap space!! If we spend this $ right, on a head-cracking scary defensemen or two, and re-sign Matt Moulson or snag Thomas Vanek as a free agent we can become division winners, and I could see a matchup vs the damn Hawks for a chance to go compete in those Cup Finals. METAL!!! One thing we have to avoid though, is spending big bucks on a goalie. If you look at a lot of the last group of NHL champions a lot of them had young cheap

Goaltending. Those dudes are so damn weird often one just comes out of nowhere and DOMINATE (I.E. Anti Niemi, Cam Ward, Corey Crawford…)

Wild have a great combo of veterans still in their primes, and an elite young group, all of which are signed or restricted free agents (team can match any offer another team offers those type players) for the 2015 season. Forwards with age opening night 2015…
Zach Parise 30
Mikko Koivu 30
Jason Pominville 32

Dude who might continue to get better, Marco Scandella 24

There are more young/un-established dudes that hopefully will continue to get better that I  Have omitted, not worth listing entire roster when these types do not have solidified spots. Which brings me to goalies, not sure what to expect here, after all the Wild used 5 goalies this year. 3 is usually a high amount. Guess my hope is that Darcy Kemper is starter. Fills that cheap whatnot I was talkin bout. Ideally Josh Harding and Grandpa Nickalas Backstrom retire. Poor Harding, obviously just can’t stay healthy now that he has MS. Sad stuff.

A little prediction here… Would love to see this for top forward lines next year!!
Parise, Grandlund, Vanek
Niederreiter, Koivu, Pominville
Moulson, Coyle, Haula
Defensemen pairs
Suter, Spurgeon
Brodin Niskanen (free agent to be, MN born, hopeful we fit him into plans)
Goalies
BRIAN ELLIOIT!! Just discovered he is a free agent to be. LOVE this dude. Would be able to sign him
To somewhat low salary.
Kemper as backup…
Future bright as hell for Wild!!

Amish Baby Machine lead sports reporter Big Mott signing off…
Remember, listen to as much GD death metal as you can, and eat
Lots of doughnuts.

I have very exciting news my brothers and sisters! I’m extremely proud to announce that Miss Barbara L’Amish and Big Mott will be writing for the Amish Baby Machine blog! Miss Barbara L’ Amish is a super fan of television and she will be giving her two Bitcoins on everything she is watching on the boob tube. Big Mott is a gregarious and gargantuan man that is obsessed with sports and anything else he can shove in his eye holes and cake hole. Let’s all please stand and give a great big Amish side hug to these beautiful people.
Dags

Well, its spring time here in the Twin Cities. Everyone is pumped to see those giant piles of white stuff melt away! Soon America’s pastime begins. Minnesota Twins baseball time!!(Insert GIGANTIC fart noise) The team that ranks 30 of 30 on “Big Mott’s Dumbest Ass’d teams” list… For some reason I talked myself into buying tickets and going to the 12th game of the season. Man I hope they are only 3-9 at that point and not 1-11!! That would be a good start to the season for this shit team. 1 more thing to interject, Target Field, the glorious still new Twins stadium opened in 2010, in the 3 years after the owner has slashed payroll $15 million/year after it was in all-time high for the first season of the new park. A season which the team won 90+games and won the Central Division. Vom. Now they have added Ricky Nolacso and Phil Hughes, and re-signed crazy crazy awful Mike Pelfrey, which will not help at all as you will see below.

The Twins are a team that has for years subscribed to the “pitch to contact” strategy. What they must not realize is, every single time a batter puts the ball in play with his bat (known to us ultra stat geeks as BABIP=batting average on balls in play) the average of such plays is around .300. That’s right, our fav local team CHOOSES to turn every hitter into a hall of famer. Lately they say they have gone away from this strategy. Well I disagree big-time.
Here is a little stat action for all of you on the Twins gloriously god awful Pitching staff….They have yet to decide on a 5th starter, so I will keep this to just the “TOP” 4 pitchers they will roll out in 2014. 1st stat I am using is ERA+, it’s like ERA, but compares it with all pitchers to determine an average. The MLB average for this stat is 100. Next stat is K% or K rate, or simply the % of batters a pitcher strikes out, current MLB avg for this is 18.3%. And then, as mentioned above, BABIP allowed…Where .298 is current league average. WELLLLLLL, let’s take a look at how the top 4 Twins pitchers have fared throughout their careers in these stats…

Go ahead and evaluate away!! No matter what level stat geek as you can see we are in for another 90+ loss season here in the Twin Cities as the Twins send their squad of shit out onto the field for the 2014 season! Did I use enough exclamation points describing my fav team turrrrrible’ness??? 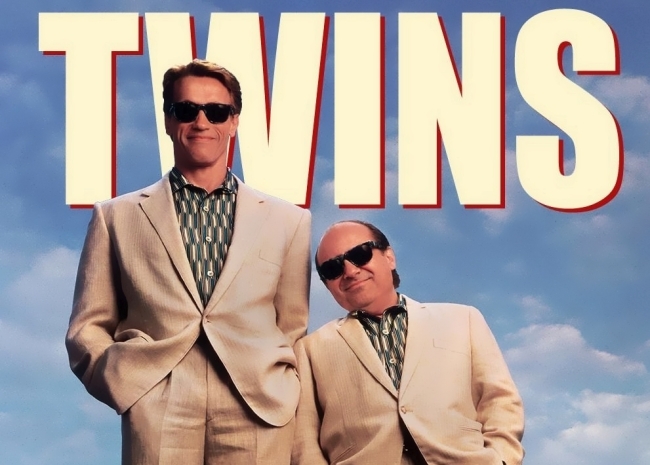